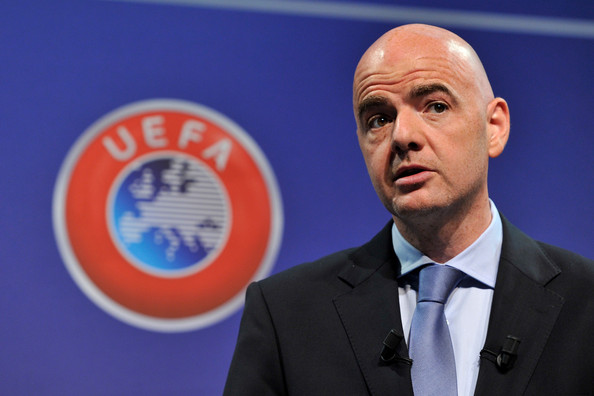 After becoming FIFA’s newest president since the dethroning of Sepp Blatter, Gianni Infantino took office nearly 10 months ago. Thought to be a breath of fresh air after a reign filled with corruption and ruthless domination, Infantino has recently changed many opinions with his recent push to make the 2026 World Cup a 48-team tournament.

Infantino ran a campaign on the idea of a 40-team tournament although mostly overlooked in a election cycle infested with fears of continued corruption.

In his originally suggested format, 16 countries would be sent home after only one single game in the competitions host country. It would start with a preliminary knockout round with the winners of each game advancing to the group stage while another set of seeded teams get a bye.

Under this style, it would take away the guaranteed three-match format for every team and eliminate the theoretical equal chance opportunity by creating a ranking system, benefiting a handful of teams. 16 countries would literally spend millions of dollars to play in one game and be sent home.

Just recently, another 48-team format was purposed with 16-groups-of-three. Under this system, the top two teams in each group would advance with the last team going home after only two games.

If that does not suit the decider’s fancy, it was also suggested to have 8-groups-of-five or 10-groups-of-four. Even a suggestion of eliminating ties in the group stage and going straight to penalties was purposed.

Although Infantino may suggest that these are all theories to help expand and grow the sport around the world and specifically to countries where the sport is not dominate, I do not buy any of it. With even the slightest analysis it becomes clear that this is a method to rake in even more money for the world most popular sporting competition.

Infantino is anything but another Sepp Blatter, but he is walking a tight line if he continues to promote drastic changes while ignoring the opinions of football’s top figures.

Joachim Löw, the 2014 World Cup winning German manager, expressed his distaste for the expansion ideas claiming, “I don’t think its a good idea to dilute the sporting value.”

And that is exactly what will happen if the tournament is expanded so radically.

With the current format, every team is given equal opportunity with three required matches to prove their worth of advancing to an elimination round. This  also allows for supporters of each country to plan their World Cup traveling experience properly and safely without the stress of unknowingness until roughly two weeks into the tournament.

If these changes were really for the fans, Infantino’s administration would realize the absurd difficulty faced by fans if they had to readjust their travel plans quickly after every single match. Without the guarantee of three matches, it could actually create an unattractive appeal for visiting fans causing them to not even come to the host country in the first place.

The European Club Association chairman Karl-Heinz Rummenigge agrees with that hypothesis saying, “We have to focus on the sport again. Politics and commerce should not be the exclusive priority in football.

“In the interest of the fans and the players, we urge Fifa not to increase the number of World Cup participants.”

The ECA is made up of 220 of Europe’s top football clubs and fears the impact a larger World Cup tournament will have on their players and preseason plans. 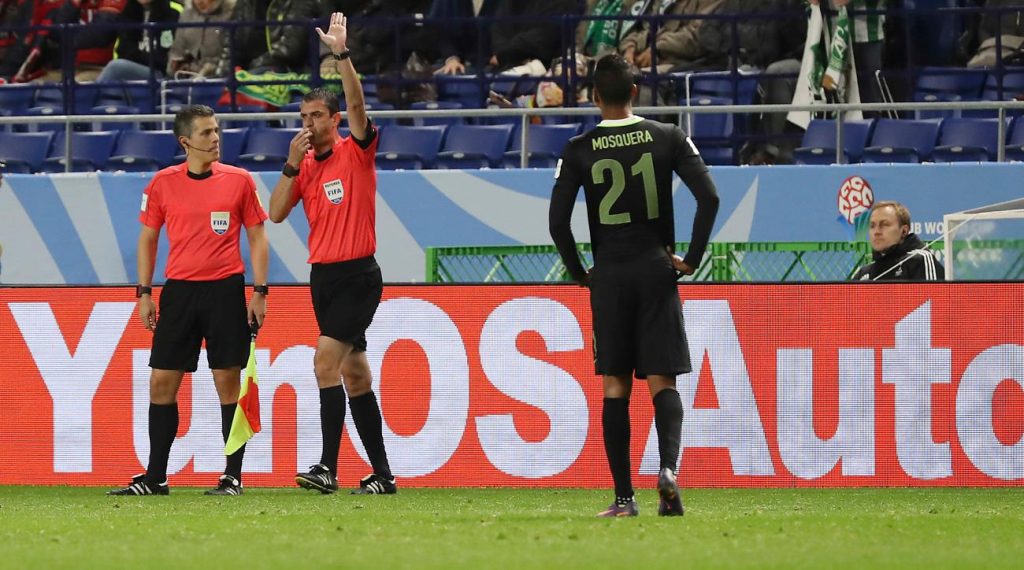 FIFA under Infantino has also seen changes recently in the FIFA Club World Cup where video replay was used for the first time ever to issue a penalty in Kashima Antlers 3-0 victory over Atletico Nacional.

The decision on whether or not a new World Cup format will be used in the 2026 World Cup and later will be made at the beginning of January.

No one is really sure how the vote will turn out and how much influence the masses have on the decision but many hope that the format will remain the same.

The changes suggested appear to me to be changes that may need to be made in the qualification process.

For the most part, the big changes in format lay with the beginning stages of the tournament as opposed to the knockout round remaining untouched.

Many fans have suggested eliminating confederation qualifying and having cross-ocean qualifying groups– a suggestion that will likely never come to fruition due to financial deficiencies in various countries across the globe.

All I know is that changing the 2016 UEFA Euros to more teams brought a lot of criticism for creating more boring matches and allowing for a third-in-their-group Portugal to win after having a dismal group stage.

In the end, absolutely nothing could be changed as these are all ideas that will be decided in less than a month but if there is a massive format revival, rest assured there will be a massive uproar from fans everywhere.