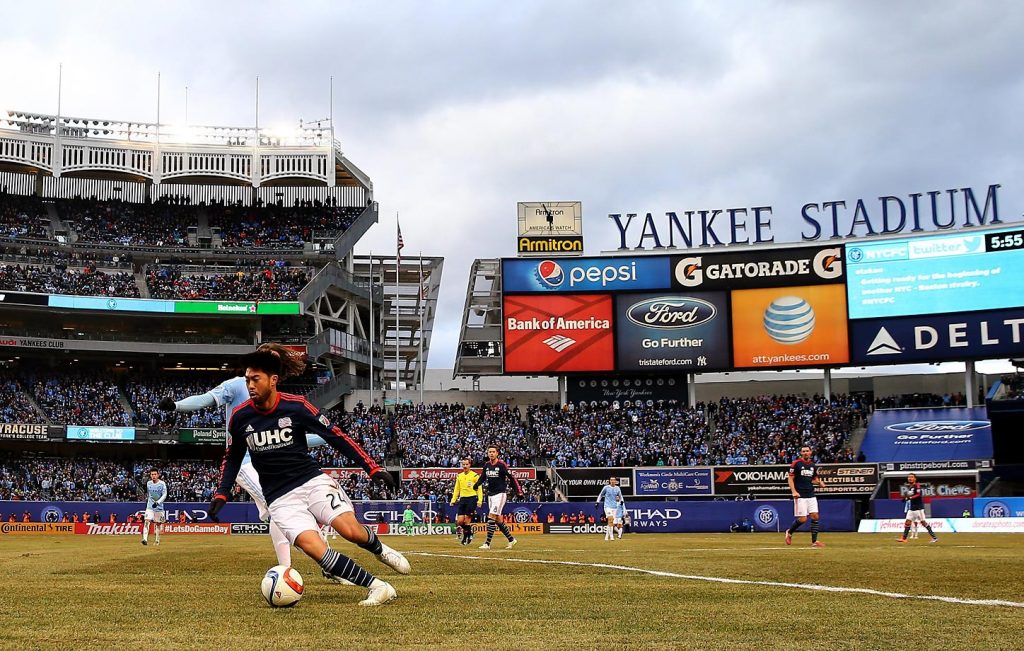 The 2017 MLS season will see the inclusion of its two newest clubs, Atlanta United and Minnesota United. In 2018, MLS will also welcome its second Los Angeles team, LAFC and potentially a second Florida team, Miami.

MLS Commissioner Don Garber has recently stated the league’s intentions to have 28 clubs in the near future with teams 25 and 26 to be announced in the first half of 2017.

With all this expansion happening so quickly, one has to ask if this is too much too soon?

With any young sports league, expansion is usually the first priority; however too much expansion too quickly is the recipe for quick collapse.

Evidence of this is seen in U.S. sports history with leagues like the USFL in American football and the NASL of the mid 20th century.

Perhaps that is the most important aspect of this whole argument: the fold of the NASL in 1984.

Founded in 1967, the NASL started off incredibly small and slow as a reflection of American interest in the sport. This quickly changed in 1975 when Brazilian star Pele joined the New York Cosmos.

In Pele’s debut match, a record ten million people tuned in to watch CBS’ live broadcast. Soon there after, the Cosmos made various signings (along with the leagues other growing clubs) to eventually reach an average attendance of 40,000+ for 3 seasons.

With the league reaching its peak near the turn of the decade came its mass expansion to 24 teams, putting many owners in a stretched position to maintain their clubs. With economic recession also playing a factor, quick expansion created an unfixable situation where clubs quickly began to close its doors with the league soon to follow.

In current times, MLS is as healthy and popular as it seemingly has ever been, but many comparisons can be made between this league and the late North American Soccer League.

This is where the fear lies with the recent massive expansion efforts for Major League Soccer. 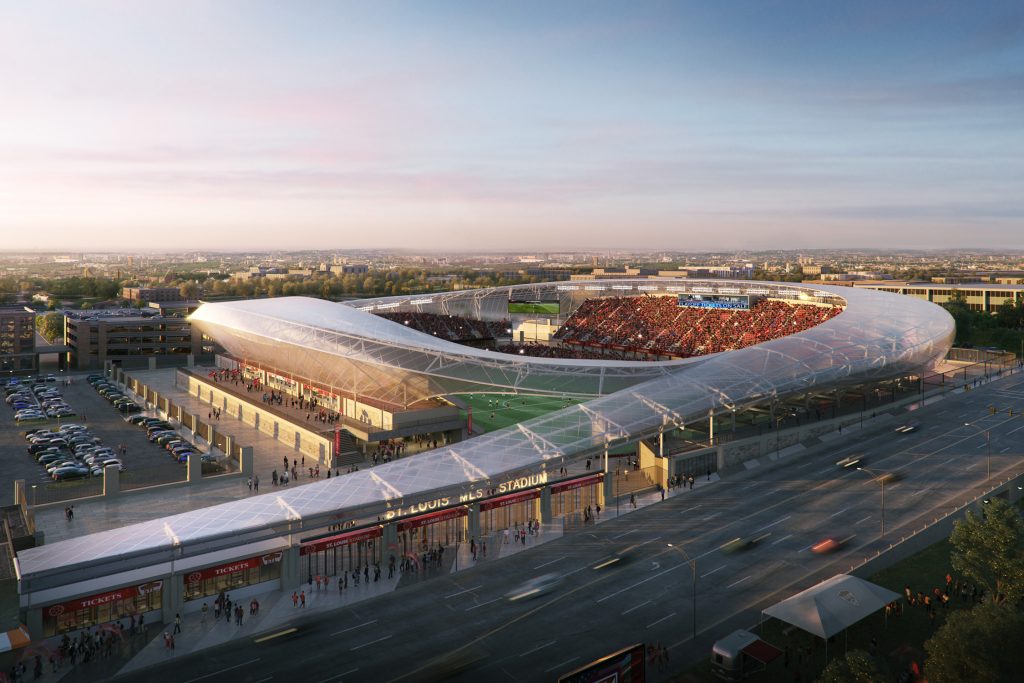 With many criticisms of the league’s regular-season-to-playoffs format, the league may need to solve some internal problems before rushing to have a 28-team league.

The truth of the matter also is that the league’s popularity follows congruently with the national teams success.

With the 2018 World Cup drawing closer, it could prove to be a good time for clubs to make their debut but recent matches in World Cup qualifying have created a fear in the future of the U.S. team.

It is also vital to select cities in which the club would find welcomed success. “Fair weather” sports cities like Miami and Los Angeles (who are top of the MLS expansion list for 2018) could prove to be detrimental to the leagues growth in the event of a failed attempt.

Cities where other professional sports teams may lack, a history of soccer is strong, and an owner proves able to sustain a club should be top priority for the league. These cities would include St. Louis, Cincinnati, and potentially Tampa Bay or San Antonio.

Newcomers Atlanta and Minnesota United are evidence of owners with sustainability to create a successful club in new markets. This is seen with both clubs willingness to splash the cash and bring in big names right away. 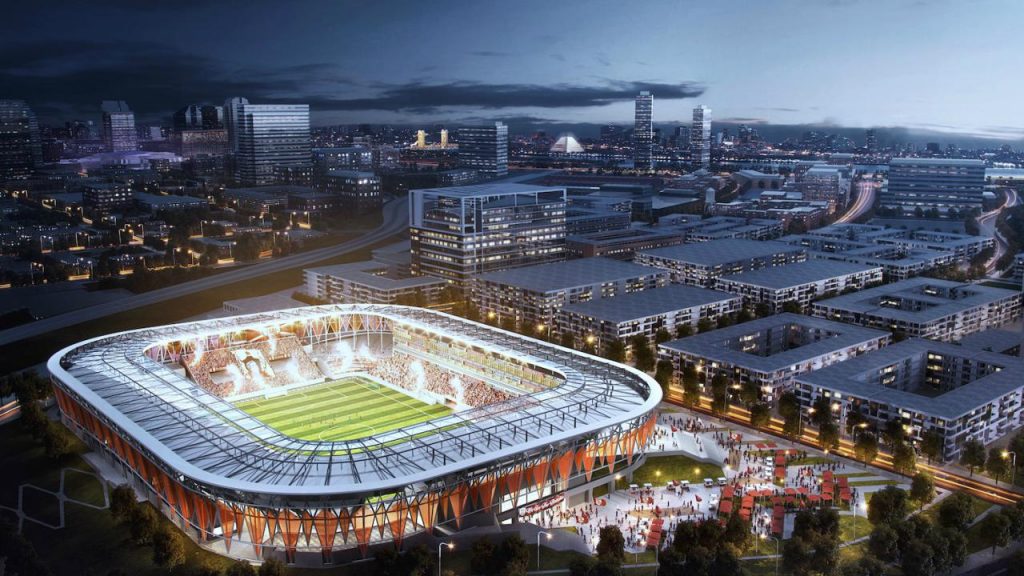 When the time comes for a promotion-relegation system in the distant future will come the ability to expand somewhat more freely. The truth is, we just are not too that point yet.

That being said, following European formats may not be the smartest method either. Former player and current analyst Shaka Hislop explained how the smartest technique is following other American sports leagues formats and trying to hit the common number of between 30 and 32 teams.

In an eerie, potentially foreshadowing manner, the New York Cosmos have seemingly entered another era of temporary non-existence as the new-era NASL has shown signs of collapse.

Whether or not recent expansion of MLS will prove to be vital or fatal will not be seen for another decade or so, but in the end the league will survive just fine as long as the quality of play continues to improve. With the new campaign not starting for another 3 months, it appears the new clubs have the ability to provide that necessity from the get-go.