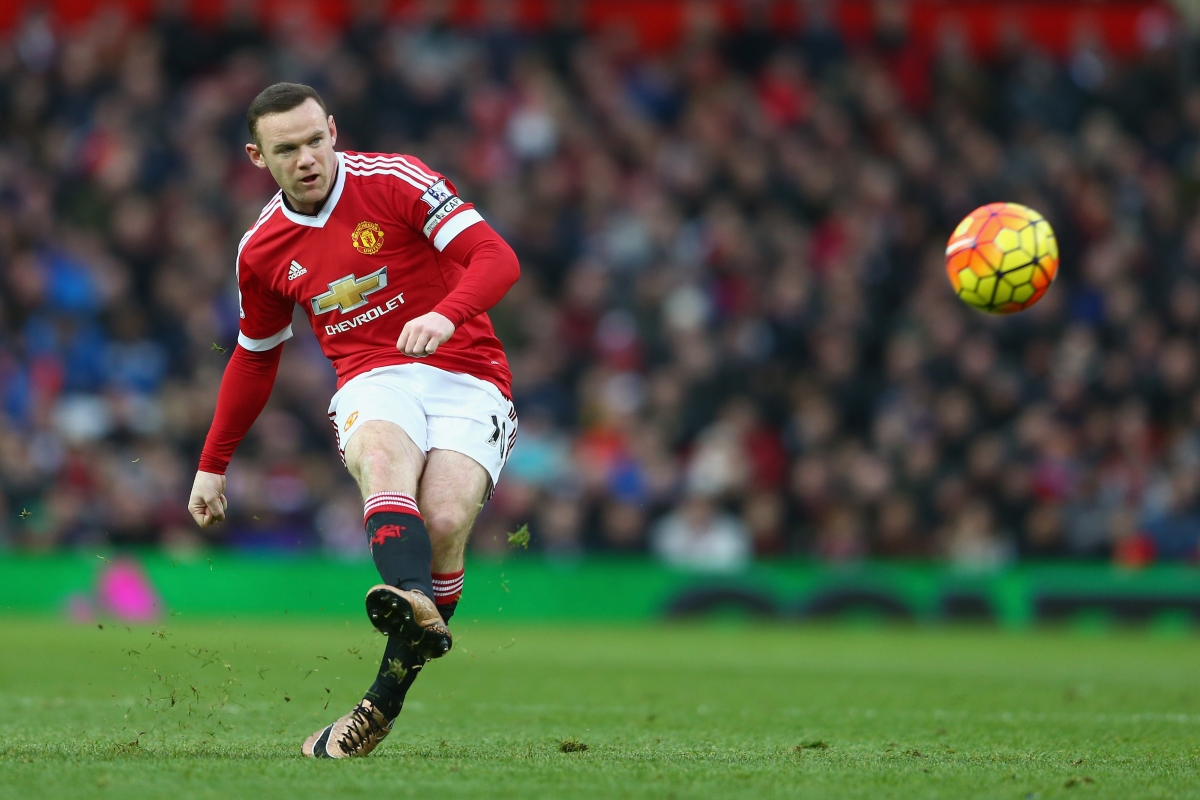 Through all the adversity, Rooney is still putting in performances of grit and determination. Photo by Getty.

The English media is notorious for bashing, criticizing, and exposing various top level talents. Recently, Manchester United skipper Wayne Rooney has been subject to a large some of it, perhaps unjustly.

Through all the adversity, Rooney is still putting in performances of grit and determination that should not go unnoticed.

Rooney summed it up perfectly when he said, “”It feels as if the media are trying to write my obituary.”

And that they are. For the better part of a year or so Rooney has been criticized for things like being in the wrong position to making poor choices off the pitch. Although the 31-year-old has been taking heat like this since he was 16, it seems it has finally gotten over the top.

“What’s been going on is disgraceful,” Rooney said. “I am proud of my achievements to date – but I have not finished yet.”

Coming on as a sub at the weekend against West Ham, Rooney earned a 6 on the player ratings scale from Manchester Evening News, one point off of “superb” Ander Herrera.

Of course Rooney will not be the same player at 31 as he was at 25 but do you think he doesn’t know that? Rooney has played professional football for over half his life and he will continue to try and play at the top level for the rest of his career.

As for the media, the scrutiny will most likely not subside unless he plays beyond his years for a consistent string of match which is unlikely. However, from a fans perspective, one must realize that Rooney’s time is limited and achieving club goal scoring records at a place like United does not happen everyday.