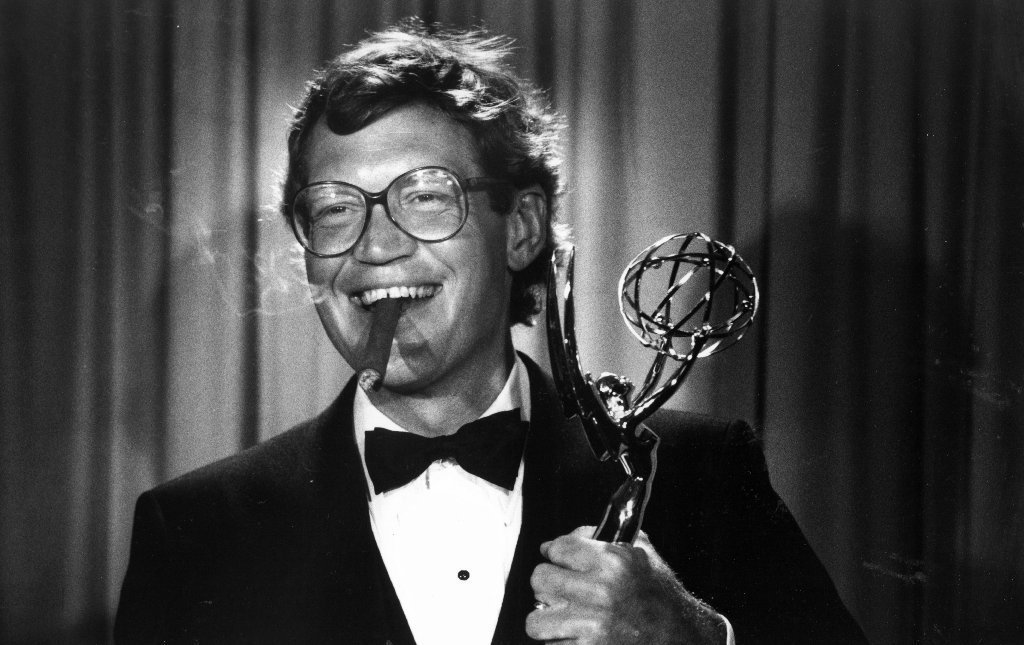 On September 9, 1956, Elvis Presley performed live on the Ed Sullivan Show after Sullivan vowed to never have Presley on the show. After such great viewership and many performances later, Sullivan had The Beatles on 3 Sundays in a row with their first performance drawing an estimated 73 million viewers, a record at the time for U.S. television.

Decades later, David Letterman joined the scene February 1, 1982 on NBC with Late Night With David Letterman. Since then, Letterman went on to enjoy 32+ years on television with various music guests of his own.

Letterman was very popular for his music guests, however, hosting both new debutants and top-hit artists.

Thus is why Letterman and company should release a box set of his musical acts of all sorts. Youtube can only do so much justice and with acts from James Brown to the Shins surely this isn’t a rash idea.

There is a problem though.

Letterman did hop from NBC to CBS in the early 1990s which could cause a problem when compiling all the acts to make a grouped set of performances.

Besides the sheer awesomeness of the music, Letterman’s show also possessed a characteristic that will never be had again; the longevity of a live performance on a talk television show.

With the rapid pace of technology and how we receive and share music, it’s impossible to even think that a late night show could have that same power again.

Letterman also had a youthful mind that was open to all music acts that helped his cause. And it was genuine too!

For example, when making their network television debut The Orwells killed it with their loud rampant guitars and Mario Cuomo’s intense and controversial acts to which Letterman adored. Begging them to play another song, the Chicago band was unable to due torn guitar strings but that didn’t stop Letterman from inviting them on later in the year.

Whether or not something like a release of the best performances would ever happen, the memory still remains; along with a few scrapy Youtube videos we can enjoy.

And so we enjoy: