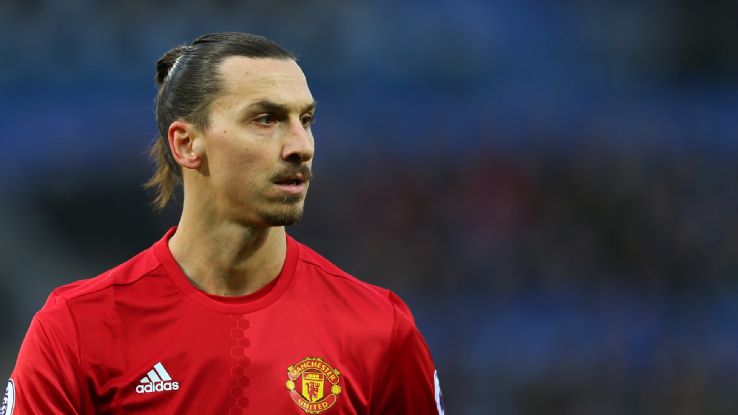 After a lackluster performance that found Manchester United down 1-0 at home to Everton, the Red Devils looked to their consistent savior, Zlatan Ibrahimovic. Although he delivered on a last second penalty, questions are being raised over the actual quality of United’s squad.

At age 35, the Swede’s contract expires at the end of the season. Even after hinting at staying in England a couple weeks ago, rumors have not stopped about his future.

“[When I came here] everybody thought I was in a wheelchair. What happened? The lion is still alive and that’s the way it is,” Ibrahimovic said in an interview with BT Sport.

“I have proved what everyone has said is wrong. I don’t hear the talk anymore, it is not fun anymore, because the haters became like fans and even like believers.”

The biggest rumor is that LA Galaxy are lining up a move to sign the striker this summer. Although not a ton of facts have been given to support this claim, there’s plenty of reason to believe it considering the way United’s season has been going.

Ibrahimovic has accounted for 26 goals in 41 appearances, making him the teams leading scorer. It hasn’t been enough for United, however, as they currently sit four points off of a Champions League position.

“I know the Premier League is begging me to stay,” he said. “I came here, I said I needed one year and it took me three months, what I wanted. How I feel today, I don’t know if I will feel like this next year.”

If United do not finish 4th place in the league, they can still qualify for Europe’s elite club competition if they win the Europa League. They are currently in the quarter-final stage matched against Anderlecht. The first leg is April 13 in Belgium.

“The last time I came second I don’t even remember it, probably in Milan,” he said. “It was the first position of the last ones. I don’t really like. It is a failure.

“But we still have other trophies to play for. We are still doing the best we can, and we still want more.”

Ibrahimovic also told MUTV that he is keeping his options open as far as contract negotiations and is not ruling anything out. 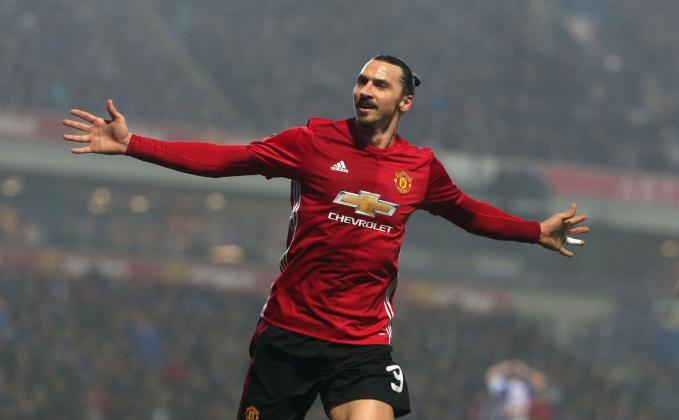 Rumors have also recently surrounded Athletico Madrid and France striker, Antoine Griezmann. Multiple reports have linked the 26-year-old to a move to Old Trafford even after making statements that he’s happy in Madrid.

The move would likely be for around a staggering $125 million transfer fee but could either fill the gap left by Ibrahimovic or bolster the attack.

Nonetheless, it has become clear that United will no longer be able to rely on Ibrahimovic for their goals. Recent dull performances have added fuel to the fire that massive changes will need to be made at Old Trafford if winning ways are to return.