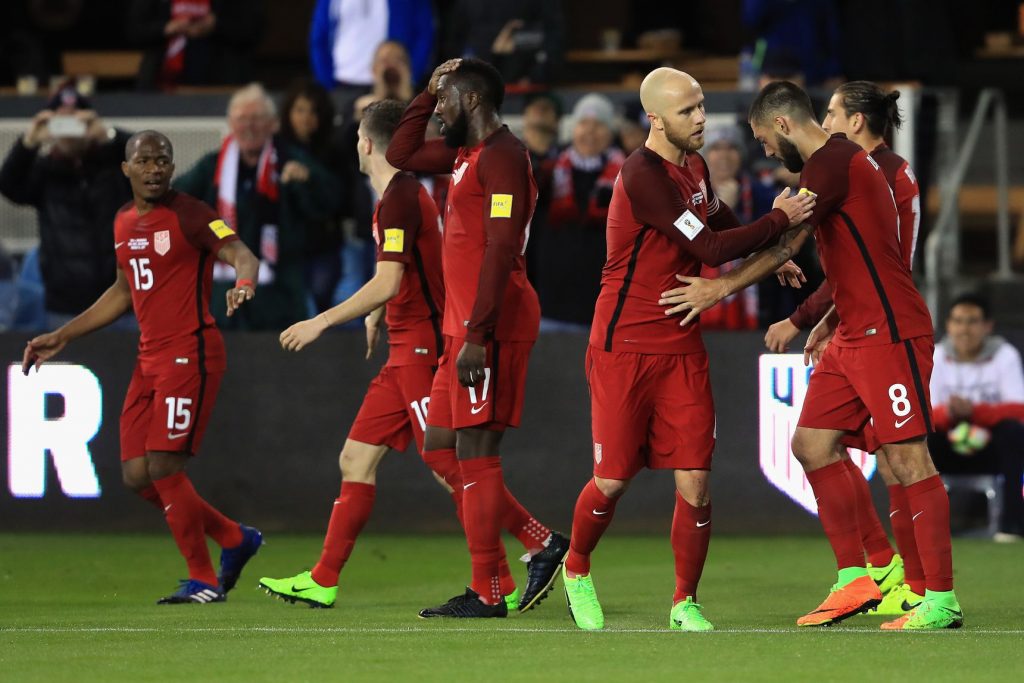 After a very important 6-0 victory over Honduras on Friday, the United States’ road to World Cup 2018 is looking far less daunting.

Tonight the stars and stripes play away to Panama (9pm CST on beIN Sports) in a match where a win would take them into at least third place in the Hexagonal (an automatic World Cup qualifying spot).

With Arena’s first World Cup Qualifying win- since being rehired as national team manager- has come a great sigh of relief from the players and fans. However, that is only one game and consistency is what will put this team apart from teams past.

“One good result doesn’t mean we’re out of the woods yet,” captain and midfielder Michael Bradley told the press Sunday. “We have to understand that it’s going to be a very difficult game here on Tuesday night, and we have the mentality that we need more points.”

The US played with such a refreshing style and energy on Friday night that it is hard for followers not to get too ahead of themselves; especially with talents like 18-year-old Christian Pulisic taking headlines.

“This is what we have come to expect from young Christian,” goalkeeper Tim Howard said. “He’s a performer on the highest level. He doesn’t shy away from big moments.”

The true question is whether Pulisic and his teammates can carry their momentum from the clinic put on in San Jose into the hostile environment of Panama City.

The biggest subject to consider when answering that question is how the back-line will play. After some, but very few, shaky moments against Honduras, the US will be without center-back, John Brooks (illness).

With the loss of one comes the return of one, as midfielder Jermaine Jones returns to the squad after being out due to suspension.

Another game to make note of today is Honduras vs. Costa Rica at 4pm CST. If you’re an American fan, you’re hoping for either a tie or a Costa Rica win to push Honduras further out of qualifying contention. 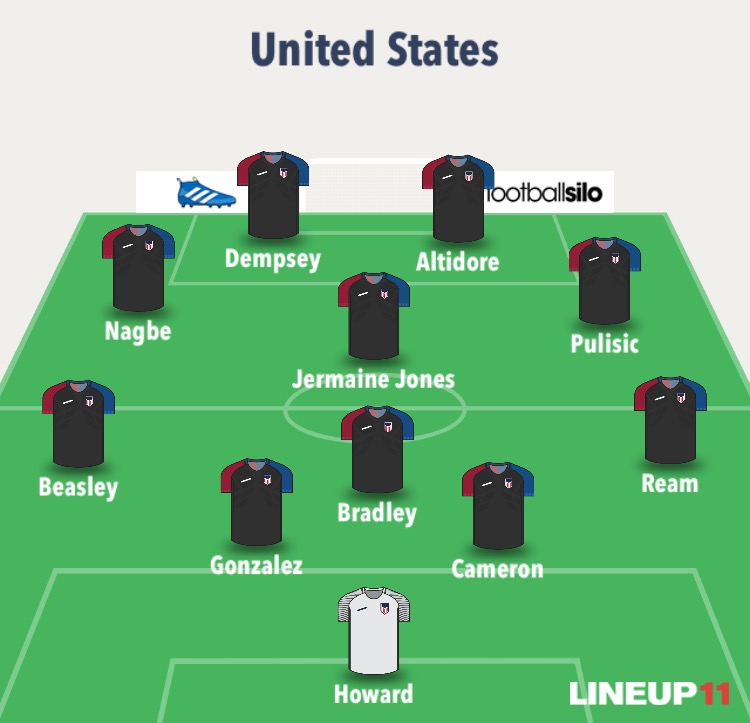 Prediction for the US lineup tonight. Made courtesy of the Lineup 11 app.

No matter what happens elsewhere, tonight is another crucial match in the United States’ quest for World Cup qualification and in CONCACAF, away points cannot be valued enough.

General, Sports
2 comments to “US confident going into Panama game”