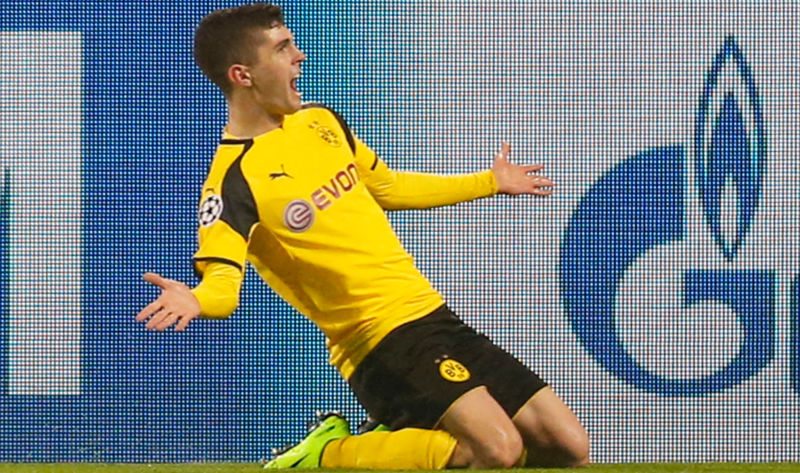 Ever since he broke onto the scene over one year ago, Christian Pulisic has captured the imaginations of US and Borussia Dortmund fans.

It’s the performances on the field that Pulisic’s club manager Thomas Tuchel wants to focus on rather than the hype surrounding the 18-year-old.

“My advice for him is that he should read as little as possible, and maybe switch off the ‘Google Alerts’ for his name,” Tuchel said in a press conference Thursday. “But I would also advise him to do so if things were not running that well.”

Pulisic recently played 81 minutes in Dortmund’s German Cup match against Sportfreunde on Tuesday. He scored an impressive opening goal; his third in the past four games. He currently has five goals and nine assists in his 30 appearances this season.

Tuchel was quick to praise the youngster after offering words of warning, claiming Pulisic has been an “important factor” in Dortmund’s recent successes.

“Christian is on a great path,” Tuchel said. “He took the chances he was offered . . . We are very satisfied with Christian’s progress.”

The American has had to play in place of key players that have been absent due to injury or suspension.

There is plenty of reason to believe that Pulisic’s string of appearances will continue as Dortmund play Ingolstadt in the Bundesliga on Friday. Then it is on to playing for the United States in crucial World Cup qualifiers. 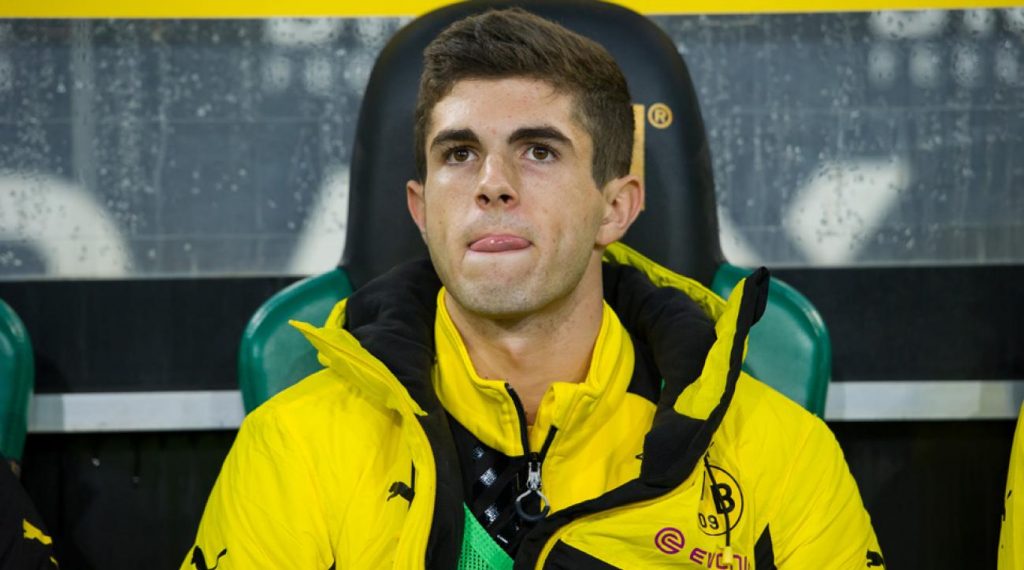 Pulisic could be a key player yet again for the US as Bruce Arena said on his Wednesday Facebook live conversation that he could play the traditional winger in the midfield depending on the formation.

Pulisic has recorded three goals and two assists in his 14 appearances for the national team.

Whether or not he can continue his run of great form remains to be seen, but if the past 12 months are any indication, it seems nothing will stop this young star from accomplishing big things.