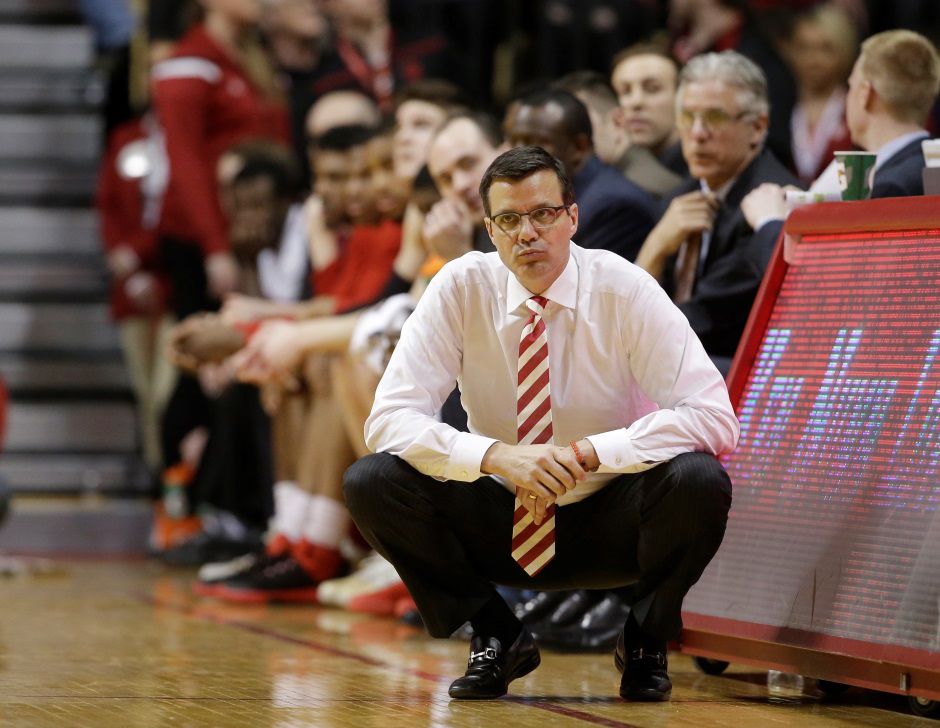 Miles has been on and off the hot seat during his half-decade. Photo credit, Omaha World Herald.

These comments come after some believe Miles is back on the hot seat.

When talking about his relationship with the university’s athletic director at his press conference on Wednesday, Miles said, “(Eichorst and I) talk on a regular basis, he’s always very encouraging and positive about the direction we’re going.

“As you look forward, Shawn has done a great job with us, adding staff. We’ve improved our staff, we’ve improved our recruiting budget. I feel really comfortable about the direction we’re going.”

Eichorst commented on the situation Wednesday night on his radio station stating, “Tim and I are on the same page.

He had refused to give comments to various news outlets after Miles’ press conference, meaning these comments came hours after the presser.

Barftknecht went on to state that next season’s team will have nine players from the national Top 150 list coming out of high school.

Supporters for a coaching change would point to loses like those against Incarnate Word and Gardner-Webb.

Miles is currently sitting on a contract that would see him through the 2019/20 season.