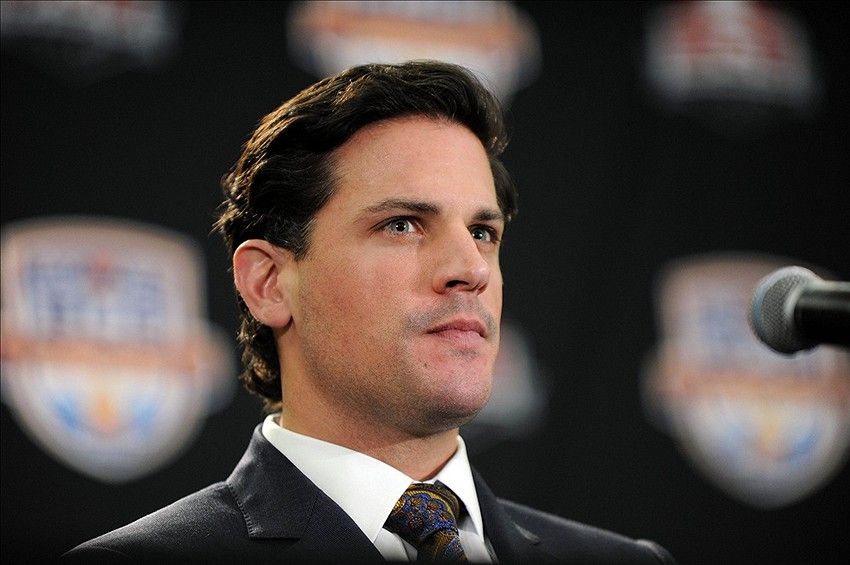 Although he might look like Neal Caffrey from USA Network’s White Collar, don’t let his looks deceive you. This guy means business.

Diaco comes from a background of success primarily during his time at Cincinnati where the Bearcats went to the 2009 Sugar bowl and at Notre Dame where he won the Broyles Award in 2012. This was followed by a dismal 11-26 record in his first head coaching position at Connecticut.

“I am honored to join Coach Riley and his staff at the University of Nebraska,” Diaco said. “[I] am excited to become a part of one of the truly great programs in the history of college football.”

The hire comes after a season where the Blackshirts saw a missed opportunity to win a late game at Wisconsin, a 62-3 defeat against Ohio State, and allowed Iowa and Tennessee score 40+ points respectively in the final two games of the season.

What this defense needs is a strong personality with the energy to bring back the Blackshirts of old and Diaco looks to be the guy to do just that.

Evidence of that can be seen in his time as the defensive coordinator at Notre Dame where his side allowed only two rushing touchdowns in a season while instilling tremendous discipline and character to become one of the nation’s top defenses.

His acclaimed 3-4 defense may take some time to install- and he will need time to install it- but when implemented correctly, he could once again create one of the nations top defenses.

Perhaps the most appealing aspect of this hire can be described in one word; change.

A very fresh and young change at that; at 43-years-old and full of energy, Diaco should provide an appeasing visual on a sideline where energetic youth is really only seen in the guys in pads.

To see a fresh no-nonsense personality should create a good dynamic in the locker room. After all, it never hurts to have a sweater-vested Jersey boy calling the shots, right?

Lastly, Diaco has an uncanny ability to motivate.

When at UConn, he was not afraid to create his own rivals- even if they weren’t interested in the idea. 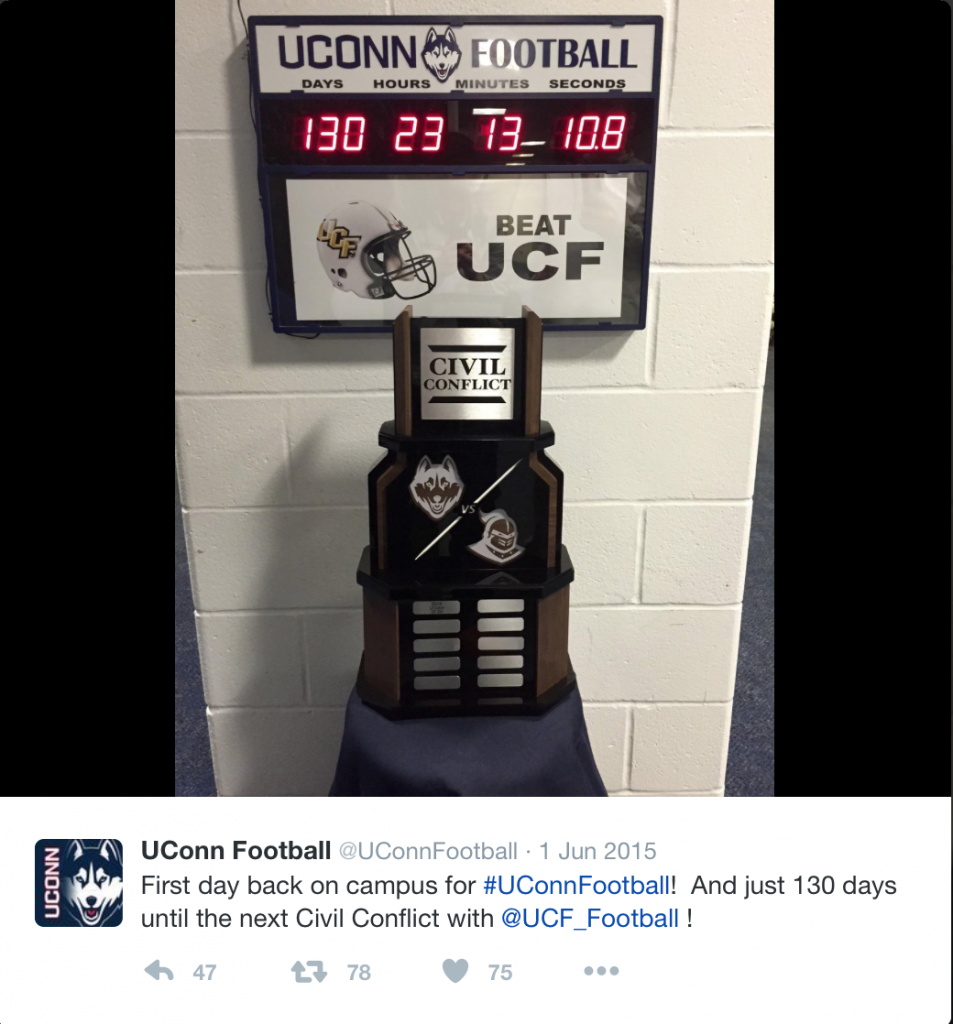 Diaco coined the UCF-UConn game as the Civil ConFLiCT, even having the University create a trophy for the game.

Although maybe a case of trying to hard to make something out of nothing, this is what this team, and specifically the defense, needs.

In games like the one against Iowa (who happens to be Diaco’s alma mater), an inspiration to battle was severely lacking in recent years. It is tough to believe Diaco won’t bring that needed trait when he joins the staff.

There are many reasons to be positive, but as always, speculation won’t matter come September 2. In Lincoln, results are all that matter.

General, Sports
One comment to “What to Expect From New DC, Bob Diaco”