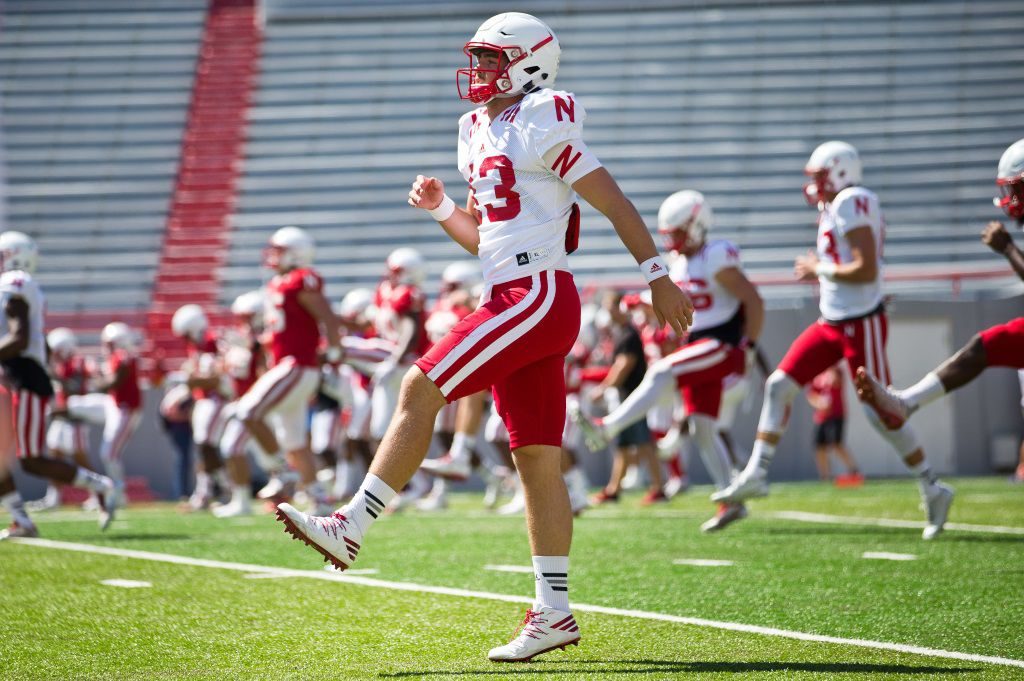 The battle for next year’s starting quarterback role at Nebraska is still very much ongoing, and will be throughout the summer, but many experts have their money on Tulane-transfer Tanner Lee to be the Huskers main man.

Lee will be battling for the starting position against redshirt freshman Patrick O’Brian while freshman Tristan Gebbia will be looking over their shoulders, but most likely not having a large impact on the race.

After having two seasons at Tulane, Lee proved he could be a perfect fit for Riley and Langsdorf’s system. Lee compiled 23 touchdowns and 3,601 yards through the air in his 19 starts in the American Athletic Conference; pretty numbers good when considering the talent around him.

In the third year under the Mike Riley regime, there will be a lot of calls for noticeable improvements with a young set of recruits finally getting appearances. There have also been some comparisons made between the arrival of Lee with the Huskers’ 2007 transfer quarterback, Sam Keller.

In the case of Lee, he will want to do everything in his power to be viewed as the complete opposite of Keller when fans look back on his years at Nebraska.

Though Lee may not have the power to bring back the fan-favorite series of EA Sports collegiate video games (a franchise that Keller was able to destroy after his playing days), there are many things he could do to help his cause.

One of those things was praised by head coach Riley at the end of last summer when he claimed that “he gets rid of the ball quickly”. In an offensive scheme like Riley’s, that could be the difference in having a 14-play drive against Ohio State and going three-and-out at home against Illinois.

Offensive coordinator Danny Langsdorf praised both Lee and O’Brian’s passing abilities during bowl practice, claiming they have good accuracy and check down their receivers well. Even sophomore wide-out Stanley Morgan Jr. noticed the quarterbacks’ ability saying he likes playing with them and noticed great leadership being demonstrated. 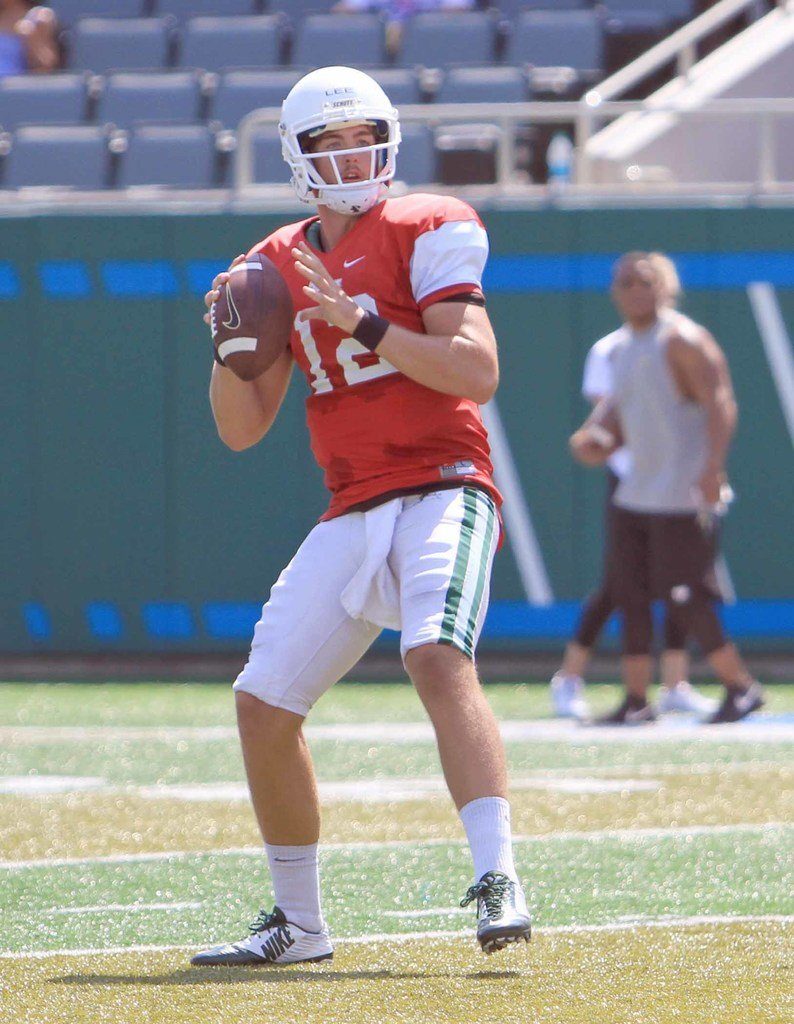 Lee stands at 6-foot-4, a seemingly perfect size for the offense Nebraska is trying to implement. Photo courtesy of Fox 8 News, New Orleans.

It is the Louisiana-native’s leadership and maturity that will ensure he is not a repeat of Sam Keller.

Going into the 2007 season, it was well known that Keller was a typical Arizona State product; just google his name and you will see the various pictures of him enjoying the night life with his balbo facial hair and unbuttoned shirts. For Lee, it has seemingly been all business, a reason why Husker faithful should be excited.

Lee’s twitter feed is filled with Husker-proud tweets, from retweeting wide-out coach Keith Williams to praising local New Orleans football products. Not to mention he has remained practically invisible around campus, indicating a lack of interest in being popular for fame’s sake.

Though social media was a minuscule idea in Keller’s day, one can only speculate what might have been posted, but Lee’s actions have spoken a lot for himself. This kid means business and is willing to let his play speak for him.

Going back to his praises, the qualities of accuracy and checking down could be vital in creating a difference from the 2015 and 2016 Husker offense and the Riley-recruited offenses of the future.

In the past two years, Tommy Armstrong Jr. threw for 5,210 yards and 36 touchdowns while posing as more of a dual-threat quarterback. With Lee at the helm, the Huskers would lose the threat of a running quarterback, but would be much more viable in the passing game.

Under Lee’s leadership, you’re safer to bet that passing percentages and completions will be higher than with the previous passer.

Lee’s 4 touchdown game against UCF proved to be his best performance while at Tulane.

While many fans rightfully fear a repeat of fate with Tanner Lee, there are more reasons to be optimistic than to be frightful.

When telling Fox Sports about his decision to transfer, Lee said,

I just think it’s a great opportunity, and I am excited to get back to work. The timing is good for me. Coach [Mike] Riley is an unbelievable coach and person. I’m really looking forward to working with him and [Nebraska offensive coordinator] Coach [Danny] Langsdorf. I’ve heard so many great things about them.”

We won’t get our first taste of Lee in action until the 2017 Spring Game but the Husker coaching staff has given many indications to be excited for the performances to come, claiming they have been able to get a head start on teaching the system to the likes of Lee and O’Brian.

Whatever happens for Lee in the next two years is really in his hands, however one thing is for sure: he can not be as bad as someone who took away college football video games from America’s youth.